And " We Will Go No More A- Roving" (2019). André Wall has composed all songs. The duos main ambition had always been to Recite and perform these great poems, and André has composed music to over 50, British 1800-1900-century Poems made by writers such as William Wordsworth, Lord Byron, Christina Rosetti, Thomas Moore and William Ernest Henley.

Their Band name was inspired by the brilliant Henley poem, “Invictus”.

Norman James Wall was born in Manchester 1942. He moved to London in the mid 1960´s,  where he used to earn a living by singing at various Nightclubs around West End and Soho. He sang crooning-style songs, singing covers from Dean Martin, Perry Como and Frank Sinatra. Norman meet a swedish girl on vacation in London 1968. Love was instant, and Norman moved to Sweden only 4 months later and married her in 1969.

During the 70s and onwards, Norman would establish a successful career as a Playwright and Theatre director.

One of his plays ”Billy Björn”, was performed at the National Theatre of Oslo, Norway. Norman also wrote childrensbooks and was approached by the leading swedish book-publishing company Bonniers. Norman worked within the Theatre as both a Dramatic and Director until the late 90´s.

Norman solo debuted at the age of 71, With the Jazz-inspired Chanson Album “Dreams in the Moonlight” in 2013. The Album was released on the Label ”Little One Creations”© and (P) and and Record company DFR.

and it contains 7 songs within the genre Chanson and Mainstream-Jazz. The Album was produced by his son André Wall. André Wall also wrote the title song ”Dreams in the Moonlight" and plays Ukulele, Guitar and Piano on the Album.

Norman Wall and André Wall are the founding members of the critically acclaimed Spoken Word, Celtic Folk Music and Folkrock group Invictus. They have performed frequently and has released 3 Albums since they founded the group in 2005, after a performance in West End, London. 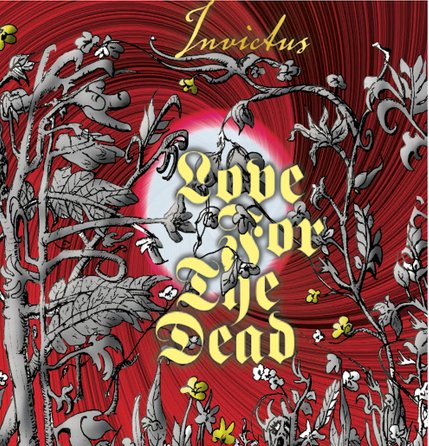 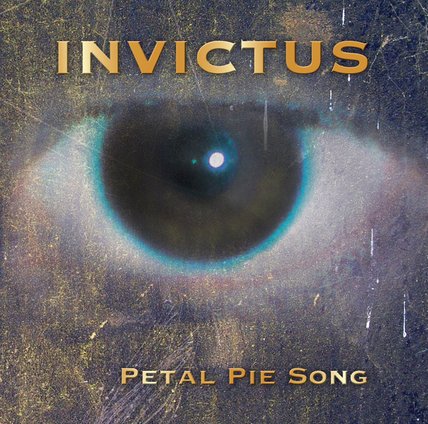 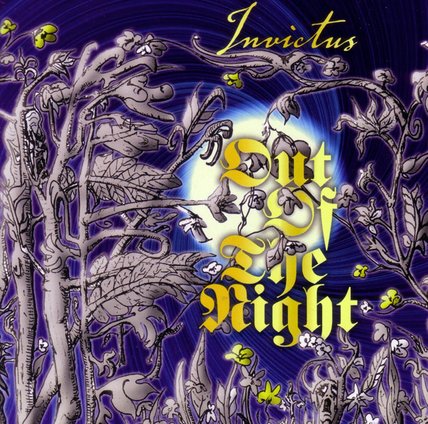