THE MOST SUCCESFUL INVICTUS BAND IN THE WORLD FOR 15 YEARS

Those lovely Poems certainly are a reason for the success. My goal is to spread them in my songs. 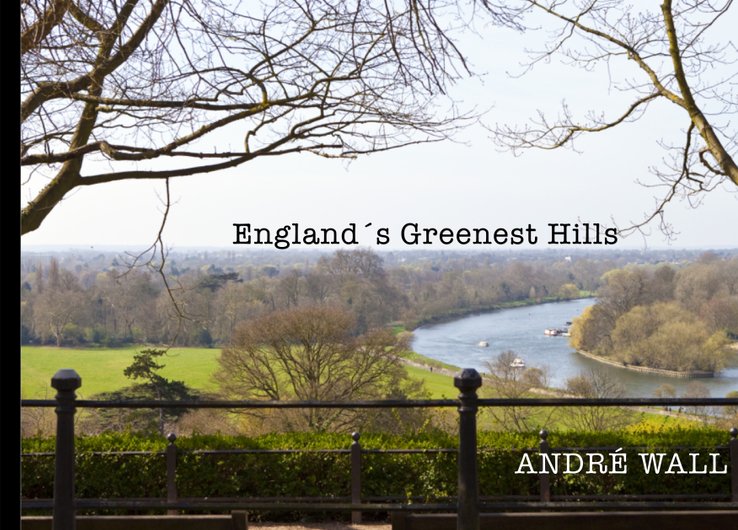 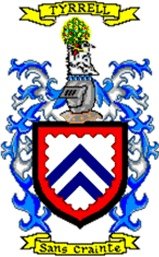 Hi Dear friends, this is my Family Crest

I have known of my ancestors for over 25 years and always felt proud of the name. Finally I can share it´s legacy and inform you that the name is featured in the Game of Thrones=)

The origins of the Tyrrell surname date back to the time of the Anglo-Saxon tribes of Britain.

The surname Tyrrell was first found in Essex where one of the first records of the name is Walter Tirel III, (1065-c. 1100), Castellan of Pontoise and Lord of Poix, son of Walter Tirell II

He is remembered for his involvement in the death of King William II of England, on a hunting trip in the New Forest in 1100. It was an accident. Walter shot an arrow at a stag which glanced from the beast and struck King William II,

Accordingly to chroniclers of the time, Tyrrell&The King parted at the beginning of the hunt on good terms as friends, but the king was later found with one of the arrows given to Walter Tyrrell by the king in his chest. There is a stone in the Forest at Stoney Cross, marking the spot where the King tragically fell.

Some of the first settlers of this name were:

William Tyrrell, who migrated to Virginia in 1667

Michael Tyrrell, who migrated to America in 1739

James Tyrrell, who moved to Canada in 1827

Tyrrell achievments making history in recent years around the Globe

Playing Wimbledon at the age of 16, still is historical. 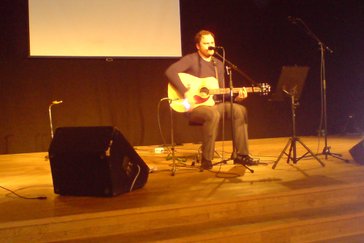 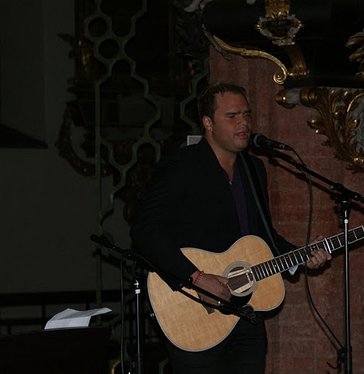 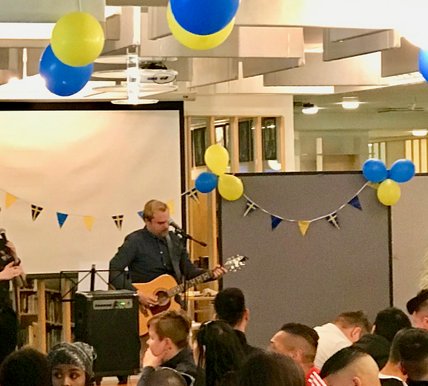 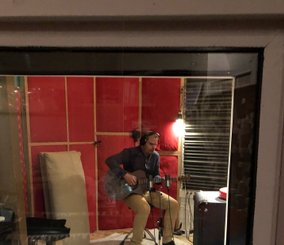 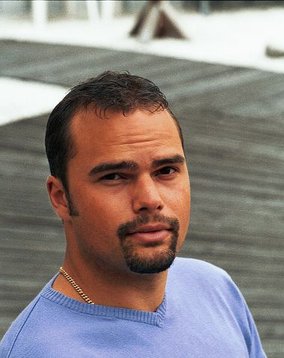 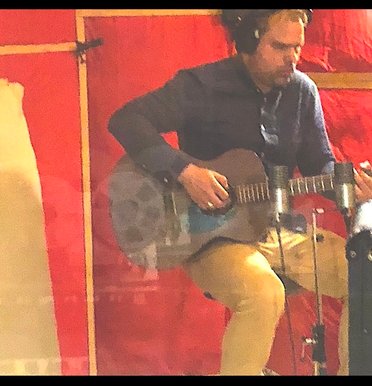 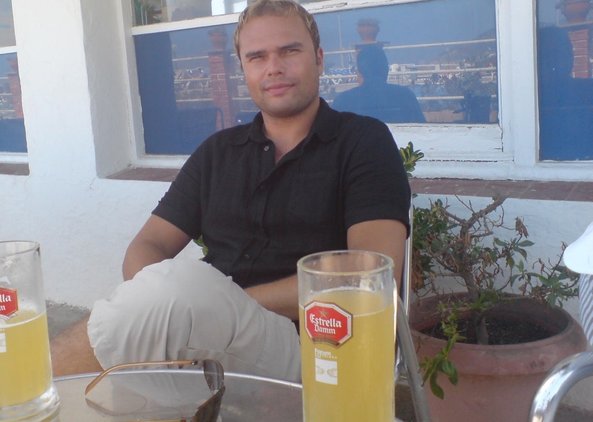 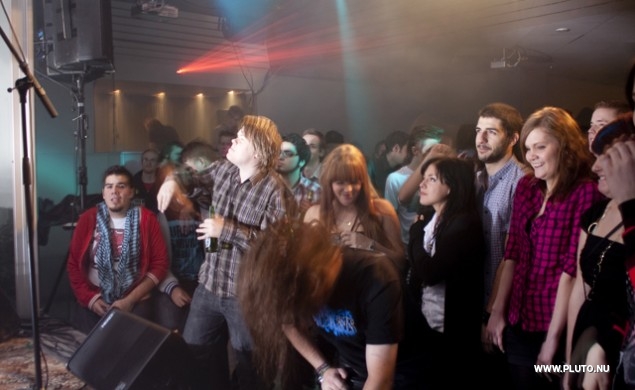 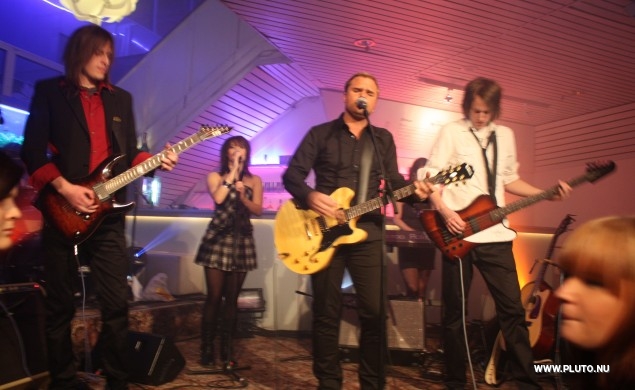 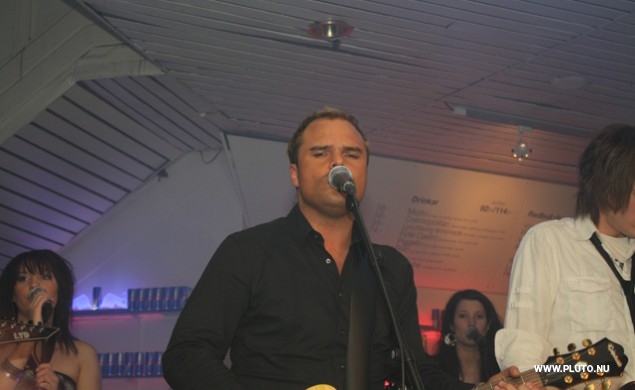 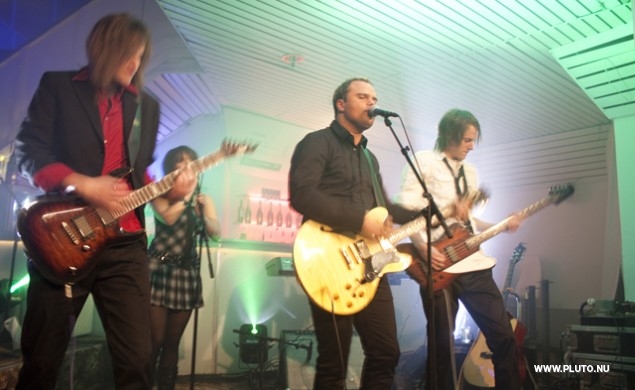 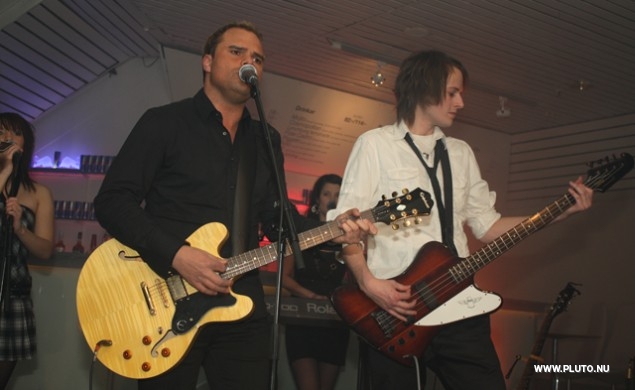 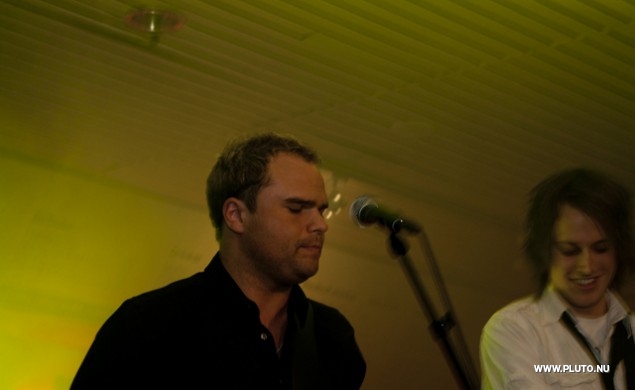 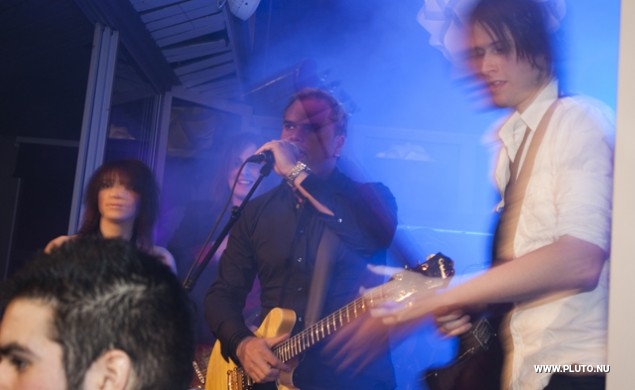 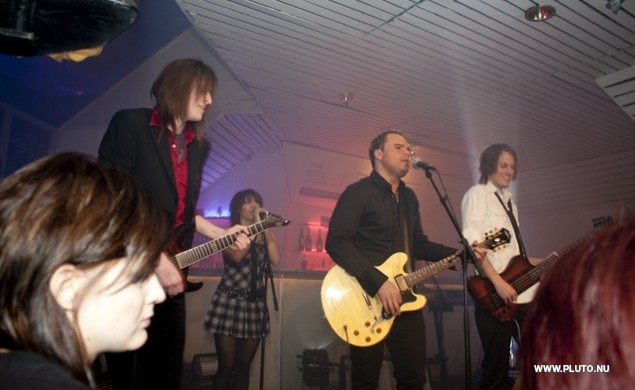 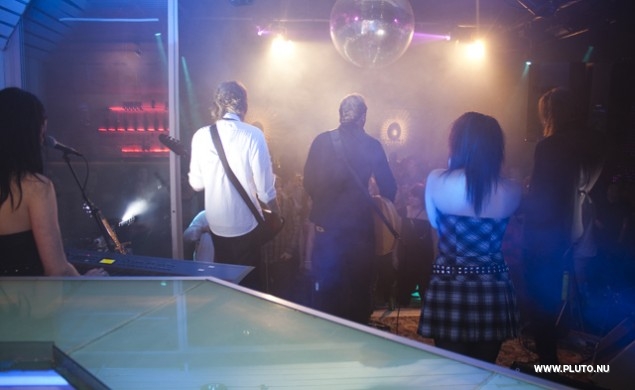 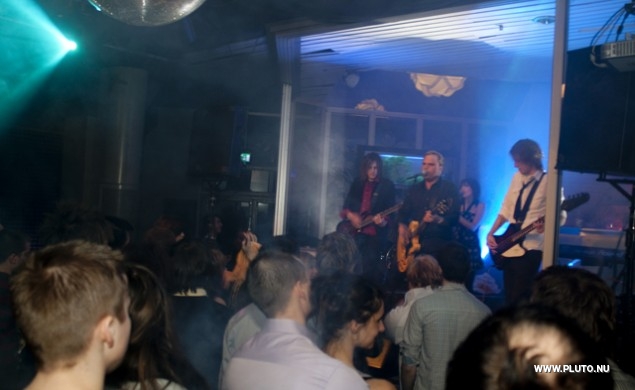 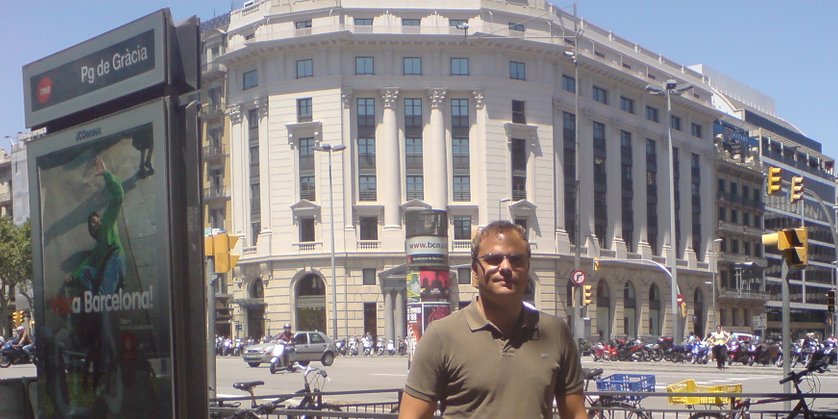