For Concerts, Producing & Studiowork. Please use the mail below  booking@andrewall.com

ANDRÉ ANSWERS QUESTIONS FROM HIS FANS & FRIENDS BELOW!

I´m busy talking to myself about myself, as usual 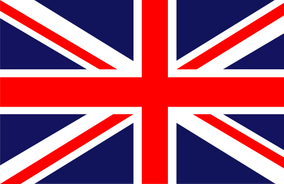 Favourite Concert:  On November 16th, 2012 on British ground at The British Ambassadors Residence in  Diplomatstaden.  When my father and I, were officially invited to perform songs

from our album, Petal Pie Song, which we specially wrote to celebrate H.M Queen Elizabeth II. The song reminisced  about her long and interesting life with her husband H.R.H Prince Philip. The album had been given to H.R.H Prince Charles at the British Embassy, in Stockholm during  his visit in March.  And both my father and I were verified that our  Songs had been well received by the H.M the Queen.

And that is probably why the british Ambassador Paul Johnston invited us, to play the songs once more. They had prepared a Large Grand Piano, with the Union Jack swept over one side of the Grand Piano. They had placed me right under an original Portrait of King George V, in a 1,5 meter golden frame. There were about 50 people there, all with strong ties to Britain and to the british Royals. Since nearly all of the european Royalties are decendends from Queen Victoria (1819-1901),  like our  swedish King H.M Carl XVI Gustav.

We performed for 20 minutes, and it went well.  We managed to play 6-7 songs and 3-4 instrumental  short versions.

I had arranged instrumental Classical Pianoparts with the melodies of our songs from our first album, which I played as an Intro then smoothly changing keys to start our planned song, or more preferably  in the Coda. Where both time and space were on my side, I could finish  after going through 1-2  instrumental song parts.

And so there we were, on british ground,  and in that beautiful house,

I was amazed as usual, by all the paintings of Kings and Queens, that I knew so well from the history books.

We played Petal Pie Song first.. To the audiences delight.

The concert was a success, and dad and I were pleased..  We were given flowers after the show, and the British Ambassador both introduced us and held a speech afterwards. He was very kind and his compliments sounded real. He was a great Host. 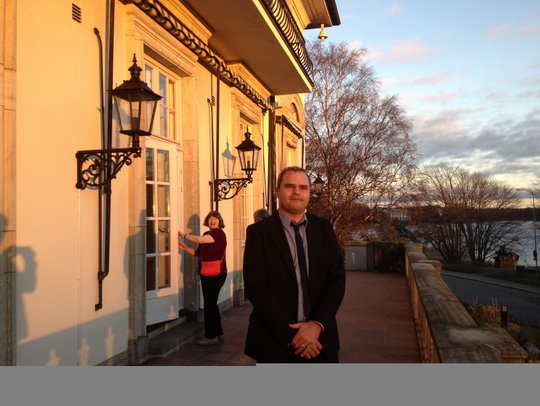